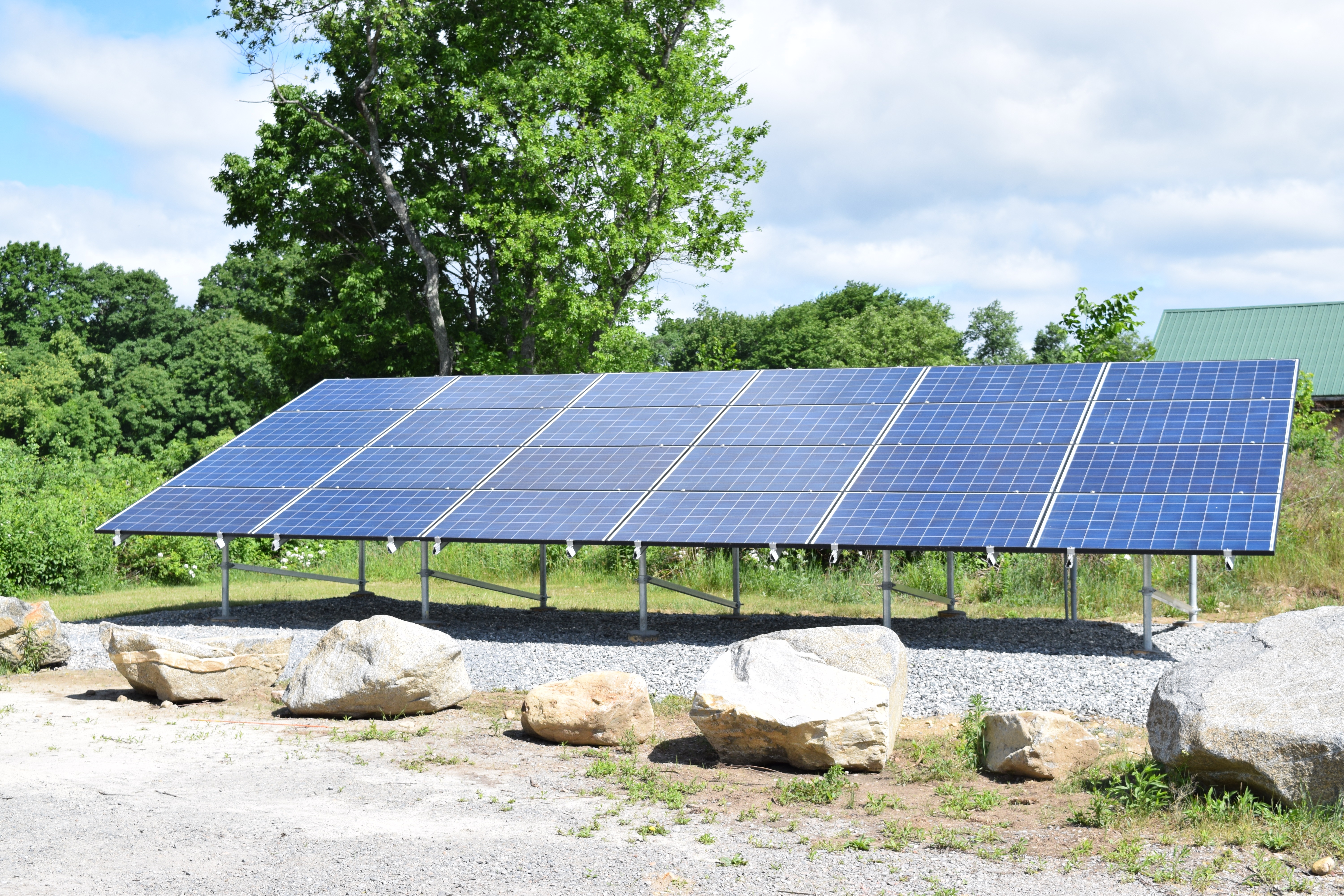 Concord, MA – JUNE 10, 2016 –Thoreau Farm, the birthplace of Henry David Thoreau, is collaborating with Solect Energy of Hopkinton, Mass., to install a seven-kilowatt (kW) solar energy system on its Concord, Mass., property.  Solect Energy, which provided the installation for free, will own the system and donate the power to Thoreau Farm at no charge.

“Our partnership with Solect brings an innovative, sustainable approach to supplying electricity to Thoreau Farm,” said Ken Lizotte, president of Thoreau Farm’s board of directors. “Our renovations over the past several years have attempted to capture Thoreau’s ideals and apply them to the 21st century. We believe solar fits into the simple, yet contemporary approach we are trying to bring to the house. ”

Thoreau Farm’s move toward solar began a decade ago when plans were first implemented to rehabilitate and renovate the 18th century farm house where Transcendentalist Henry David Thoreau was born 199 years ago. Thoreau, famous for writing “Walden; or, Life in the Woods,” is also known as the father of the modern-day environmental movement. He was the only 19th century Transcendentalist in the Concord circle, which included Ralph Waldo Emerson and Louisa May Alcott, who was born in Concord.

With the help of Concord’s Green Team – comprised of area sustainability professionals – Thoreau Farm made use of a series of green efficiency materials, including an electric heat pump for heating and cooling, environmentally sound shingles, a rainwater collection unit, greywater disposal system, and a composting toilet. The solar installation represents the latest chapter in the sustainable rehabilitation of the farmhouse.

“The Thoreau Farm’s desire to go solar is a testament to the legacy of Henry David Thoreau and the organization’s goal of creating a historic site that evolves with the times instead of functioning only as a period museum,” says Kenneth Driscoll, CEO and co-founder of Solect. Driscoll continues, “This solar project will not only reduce the organization’s operating costs, but will act as an example of sustainability in the 21st century. We’re proud to contribute to a landmark that has become such a notable part of our Commonwealth’s environmental history.”

In addition to Solect’s donations, Canadian Solar is contributing panels for the seven-kilowatt system and Yaskawa – Solectria Solar is donating the inverter, which will convert the panel’s output into usable electricity. The solar panels will be mounted on the ground, not on the building itself, to preserve the historic appearance of the house.

The Thoreau Farm Trust, a nonprofit organization, is committed to preserving Thoreau’s birth house. Their mission focuses on Thoreau’s extraordinary insights into life, nature, and individual responsibility which are as relevant today as they were during his lifetime.